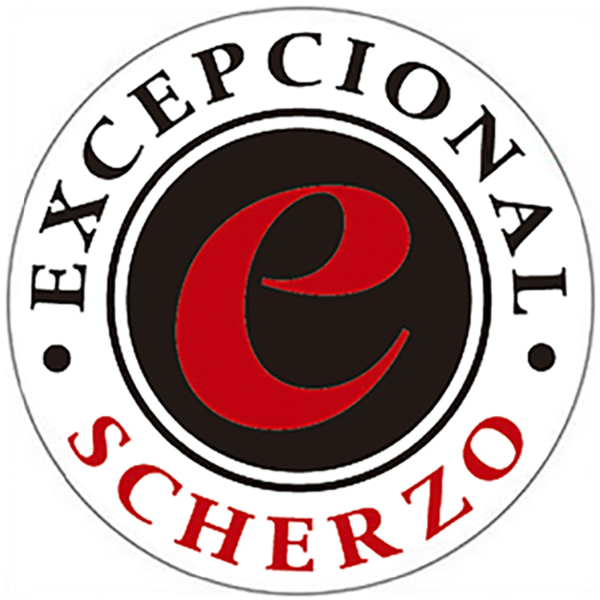 One has only to listen to the profound, rhapsodic beauty of the opening of this concerto to realise that, in Péter Szervánszky, one is in the presence of an extraordinary artist. This recording is his memorial.