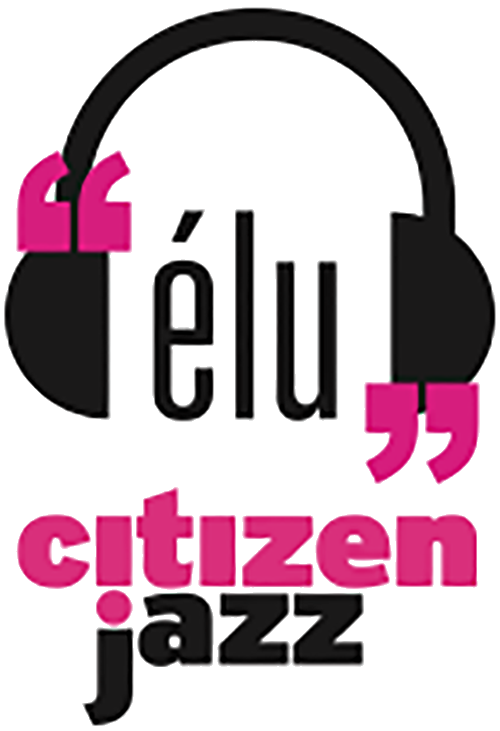 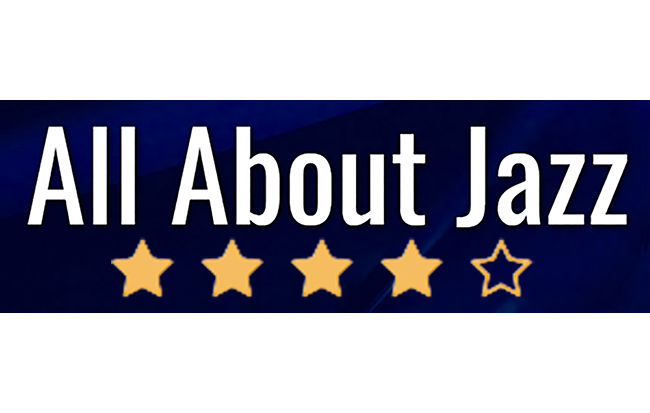 Ungrund, whose title draws on the theologian Jakob Boehme's concept of “unground”, whence light springs forth, is a paradoxical parenthesis in the musical career of Gábor Gadó. The album occurs at a time when he has put himself in a state of watchfulness through immersing himself in the works of Johan-Sebastian Bach and the pianist-composer Barnabás Dukay...

All compositions by Gábor Gadó except track 2 by Ravel
Recorded live by Adrian Patrascanu at the Festival Theatre of the Palace of Arts (MÜPA), Budapest, 14 January, 2011
Mixed and mastered by László Válik at L.V. Hang Studio

In cooperation with MÜPA - The Palace of Arts, Budapest
The recording was supported by the National Cultural Fund of Hungary and the Artisjus Music Foundation

Ungrund, whose title draws on the theologian Jakob Boehme's concept of “unground” (bottomless nothing), whence light springs forth, is a paradoxical parenthesis in the musical career of Gábor Gadó. The album occurs at a time when he has put himself in a state of watchfulness through immersing himself in the works of Johan-Sebastian Bach and the pianist-composer Barnabás Dukay. It took as long to record as the concert during which he rediscovered, as when going back home, his French quartet who enabled his music of a few years ago to blossom so well. But at the request of the organizers, he also welcomed the Outsider, according to a custom which owes something to the tradition of the jam session, the rite of patronage and the necessities of communication. Now, to want to penetrate the universe of Gábor Gadó impromptu is to risk losing oneself in his labyrinthine compositions and deceptive harmonic language. This suggestion immediately made Gábor think of Dave Liebman: “In his music I hear something that makes him close to the quartet. He is not only a very great jazzman. The tone and the phrasing of his saxophone remind me of the Book of Job, a way of interacting and debating with the forces beyond us.”

But if Dave Liebman has the spirit of a crusader, always journeying towards new musical confrontations and conquests, he is also capable of wisdom. Having no more than one afternoon for rehearsal, he requested that the choice of repertoire should encourage the most spontaneous playing. This is why the disc begins with Friends Play, a piece conceived for the intensity of the improvized playing at the end of the sessions of Unknown Kingdom and which the guest here takes to fever pitch. This is why Ungrund is the quartet’s jazziest album and gives listeners a chance to discover a little-known aspect of the drummer Joe Quitzke. And that is why Dave Liebman remained distant from the Sanctus, a musical quatrain after a poem by János Pilinszky where the presence of a last-minute guest would have been intrusive. And yet, struck through as it is by the incandescent gladius sword of Dave Liebman, the parenthesis formed by Ungrund is also a veritable milestone in that it makes audible the first fruits of this time of watchfulness, from which it originates. It seems that the one-day guest took the bait, along with his hosts, and tasted with them the intoxicating flavours.

Gábor Gadó Modern dances for the advanced in age

Gábor Gadó Greetings from the Angel

Gábor Gadó One glimpse is not enough